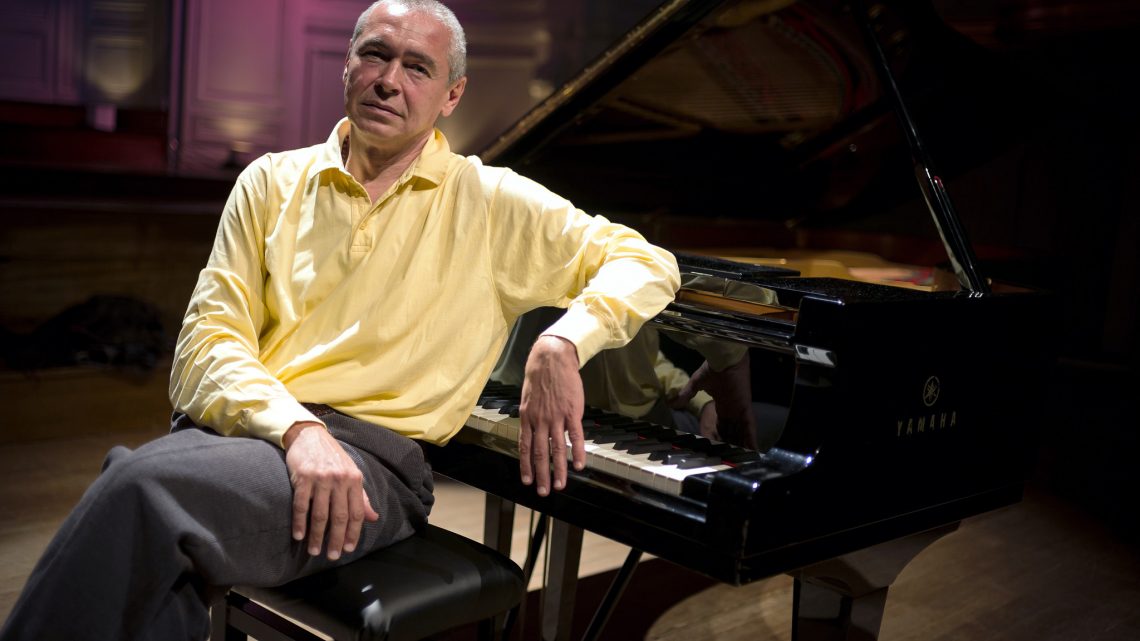 The performance is taking place at the Infanta Leonor Theatre, after the draw for the order of intervention of the contestants

The Croatian pianist Ivo Pogorelich will be in charge of opening the 62nd edition of the Jaén International Piano Competition Premio, organised by the City Council. The concert will start at 8:00 p.m. at the Infanta Leonor Theatre, in which he will perform works by Chopin and Ravel. Prior to this recital, a draw will be held to determine the order in which the contestants will play in the competition, one of the oldest and most prestigious of those dedicated to this instrument. With this concert, “the City Council resumes this international contest after being forced to stop in 2020 due to the pandemic, and we do so from the conviction that culture is safe, for which we will carry out all the required health recommendations”, said the deputy for Culture and Sports, Ángel Vera.

The inaugural soloist of this edition, Ivo Pogorelich, is one of the most recognised pianists on the international scene today. Born in Belgrade in 1958, he began studying music in his hometown until he moved to Moscow, where he completed his training. From a very young age, his unconventional interpretations, peculiar technique and innovative approach in the interpretation of piano literature drew lots of attention. Furthermore, he is considered a pianist of exceptional abilities and a contemporary spirit. Throughout his long artistic career, he has given concerts on four continents and has played as a soloist with the best orchestras, such as the Vienna, Berlin, New York or Los Angeles Philharmonics or the London, Boston or Chicago Symphony Orchestra, among others. He has also stood out for his Chopin studio recordings, although he has also recorded other composers, to the point that he has 14 albums and three videos of a wide stylistic range to his credit.

During the concert tomorrow he will offer an uninterrupted program in which he will begin with the Sonata No. 3 in B minor Op.58, followed by Three Mazurcas Op.59, both by Fréderic Chopin. He will finish with the work Gaspard de la nuit by Maurice Ravel. Access to the event will be free until the capacity of the Infanta Leonor Theatre is full and those interested will be able to get an invitation on the website www.consiguetuentrada.com.

Thus, this new edition of the Jaén International Piano Competition will be held until April 17 with a number of participants yet to be defined, but with a “record number of registered pianists, 89 from 28 different countries, a fact that speaks very highly of the prestige acquired by this competition, which was born back in 1956 and that has undoubtedly become one of the most important at an European level”, concludes Vera.