The International Piano Competition “Prize Jaén” is considered one of the best representatives of the cultural atmosphere of Jaén because of its prestige and its trajectory. Every spring the new theater Infanta Leonor take the celebration of the contest in. This is one of the oldest competitions in the field of music, which has been won by players of 20 different countries in its 62 editions, confirming its international impact.

Pieces of great composers will be played from the 21 to 30 April 2022 by young piano players, every single one of them under the age of 32, who must also pass three qualifying rounds. Between this works —all of them with a high interpretation level— stands out the commissioned work, composed exclusively for the contest by very well-known Spanish musicians. In this edition, the composer Laura Vega created this musical piece, entitled ‘Poema a un amor eterno‘. 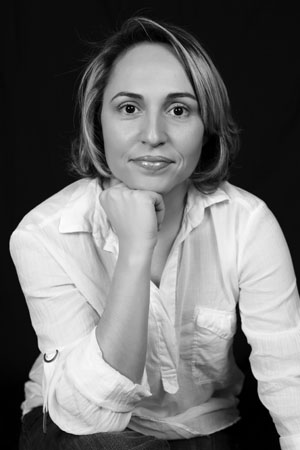 Endorsed by awards like the Medal of Honour of the Royal Academy of Arts of Granada or the Manuel de Falla Award, given by the Regional Government of Andalucía, the reputation of this contest is also reflected in the amount of its awards. There are seven awards: the first, second and third award, the “Chamber Music” Prize, the “Rosa Sabater” award to the best Spanish music interpretation and the “Contemporary Music” award and the “Audience Award”. The total amount of the prizes is up to 60.000 euro.