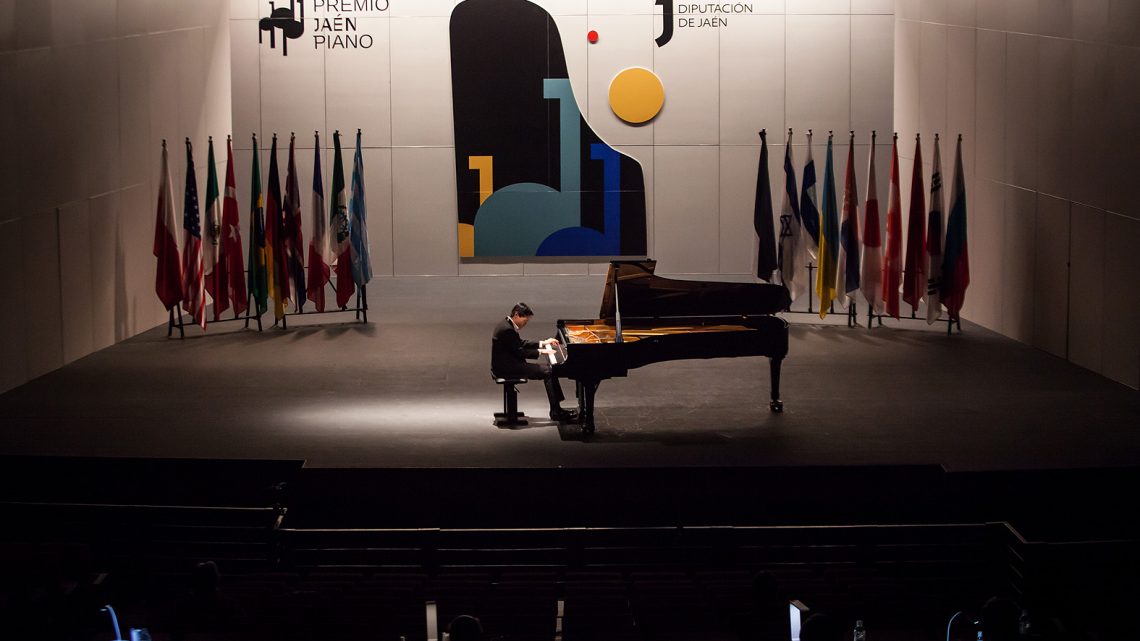 Chamber music, accompanied by the Breton Quartet, will star in this third round, which can be followed through the YouTube channel of the Jaén City Council

Six young pianists from five countries (Russia, United Kingdom, Holland, United States and Taiwan) will participate in the third stage of the 62nd Jaén International Piano Competition, trying to reach the final of this prestigious piano competition, held by the City Council. This last qualifying round is starting tomorrow, 14 and Thursday,15 starting at 4:30 p.m. at the Nuevo Teatro Infanta Leonor. It can be followed live through the YouTube channel of the Jaén City Council at https: //youtu.be/HRYiyVWCWRg.

The deputy for Culture and Sports, Ángel Vera, has invited everyone to follow this event, that is taking place “in the afternoon, on Wednesday and Thursday of this week, and in which we will be able to see the interpretation of a quintet for string and piano with the Breton Quartet”.

After the second qualifying round, held between April 12 and 13, the following artists have been selected by the jury, chaired by Albert Attenelle, to take part in this last qualifying stage: Rustam Khanmurzin and Valentin Malinin (Russia); Angel Wang (United States); Dominic Doutney (UK); Aidan Mikdad (Netherlands) and Po-Wei Ger (Taiwan).

Chamber music will be the protagonist in this third qualifying round, in which the participants will be accompanied by the Breton Quartet, formed by Anne-Marie North on first violin, Antonio Cárdenas on the second, John Stokes on cello and Rocío Gómez on viola. These four experienced musicians came together in 2003 to publicise quartets by Spanish composers and have collaborated since 2017 with the Jaén International Piano Competition as a resident quartet.

Together with the Breton Quartet, the aspiring finalists must play a work between works by Franck, Brahms, Schumann, Shostakovich or Quintet number 2 in A major, opus 81, by Dvorak. The pianist who stands out in the interpretation of this work will get one of the main awards of this contest, the Chamber Music Prize, sponsored by the Jaén City Council and endowed with 8,000 euros. This chamber music round was established in this event “to celebrate the 60th anniversary of the Jaén International,” said the provincial deputy, and is held in this contest “like in most well-known competitions all over the world”.

The participation of each pianist will be completed with the interpretation of a romantic work of particular importance, to be selected among those by Mendelssohn, Chopin, Schumann, Liszt, Brahms, Franck, Mussorgsky or Schubert. In total, the performance of each participant must last between 50 and 75 minutes. “Ultimately, it is about showcasing a wide range of styles and musical proposals”, Vera added.

Among these 6 young artists who will participate in the third round, the members of the jury will choose the three contestants who will face each other on April 17 in the grand finale of this 62nd edition of the contest, in which they will perform with the Málaga Philharmonic Orchestra, conducted by Salvador Vázquez, in a closing concert that can also be followed live on the council’s YouTube channel.