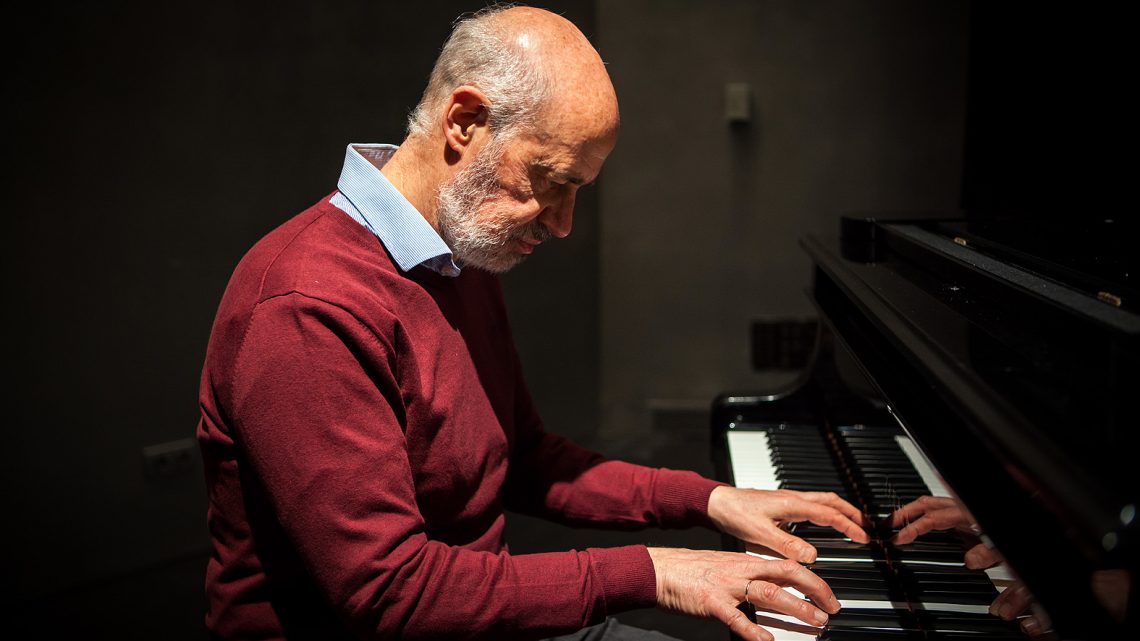 The round starts tomorrow at the Infanta Leonor Treater with the inclusion of the commissioned work, “I kneel”, by Sebastián Mariné

A total of 17 pianists have been selected, among the 44 young performers presented, to participate in the second eliminatory round of this prestigious piano competition, organised by the City Council. Throughout tomorrow, Monday, April 12, and Tuesday, the 13th, the New Infanta Leonor Theatre in Jaén will host the celebration of this second phase of the contest, which the public will be able to attend for free until full capacity is reached.

In this second qualifying round, that starts tomorrow at 10 am, these 17 pianists will have to interpret a Sonata by Haydn, Mozart, Beethoven or Schubert, a work of Spanish music between Iberia or Navarra de Albéniz; Bética Fantasy or the Four Spanish Pieces, by Falla; and a work by Goyescas, from Granados. All of them in less than 50 minutes. In this stage, those contestants who so wish, may optionally play the commissioned work, entitled “I kneel”, by Sebastián Mariné, for which they will have the corresponding additional time. The Granada-born composer himself participated this afternoon in a meeting in which the piece was presented, a work that tries to reflect the joy of children’s games, and that has been extracted, once again, from the Cancionero Popular de Jaén, published by Lola Torres. The title is due to the last verse that concludes one of the stanzas included in the song San Serenín.

The interpretation of the contestants of this pianistic repertoire will be decisive for the election of the winners of two of the prizes of this contest: the Contemporary Music award, sponsored by the Ministry of Culture, given to the best performance from the commissioned work, and the “Rosa Sabater”, sponsored by the Jaén City Council, for the best interpretation of Spanish music. These two awards are each endowed with 6,000 euros.

Among the players who take part in this second eliminatory round, the jury will select those who will go to the third phase of the contest, which will take place on April 14 and 15, also at the New Infanta Leonor Theatre, and to which anyone can attend for free or follow through the live broadcast made through the channel of the Jaén City Council on Youtube. Chamber music will be the main attraction of the semifinal, since the contestants will play accompanied by the prestigious Breton Quartet.