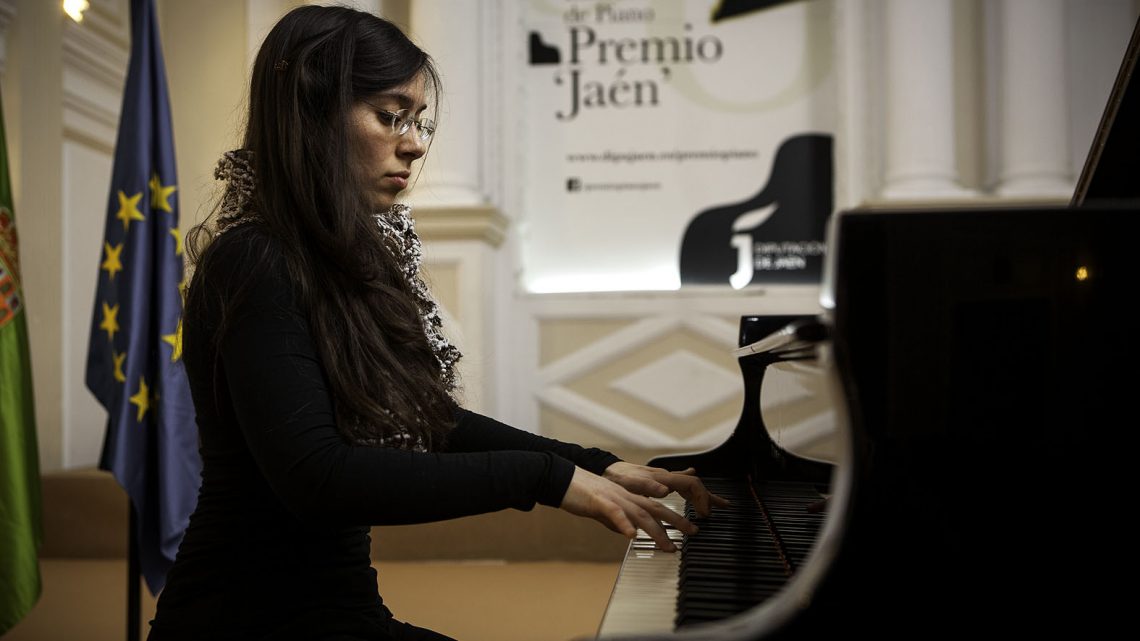 In this stage, that begins Monday at 10:00 at the Infanta Leonor, the players are due to perform the mandatory work, “Anamorfosis, op 152”, composed by Manuel Seco de Arce.

A total of 19 pianists have reached the second stage of the 58th Jaén International Piano Competition, held by the Jaén City Council. The competition, that started at the conservatory, is now moving to the Infanta Leonor theatre, starting tomorrow, at 10:00.

During their intervention, each one is due to play 3 pieces in a maximum of 50 minutes. Among them is the mandatory work of this edition, “Anamorfosis op. 52”, decisive to choose the winner of the “Contemporary Music Award”, consisting in 6,000 euros given by the Ministry of Culture. This is the only piece the contestants are allowed to play with score, and has been composed by the musician Manuel Seco de Arce, inspired in the local Melenchones, as usual.

Apart from this work, the participants are due to perform another two pieces, one selected from the works of Haydn, Mozart, Beethoven or Schubert and another one from Albéniz, Falla or Granados. The Jury will take this last piece to name the winner of the “Rosa Sabater Award”, with another 6,000 euro given to the best interpretation of Spanish music.

The City Council is giving to the 19 performers travel expenses for 300 euro, in order to make their stay easier when it comes to expenses. There will be 400 euro for the ones reaching the semifinals but not getting any of the first five awards of this competition. In total, there is 52,000 euro in prices and we will get to know the winner of the first award the next Friday, 8th of April.