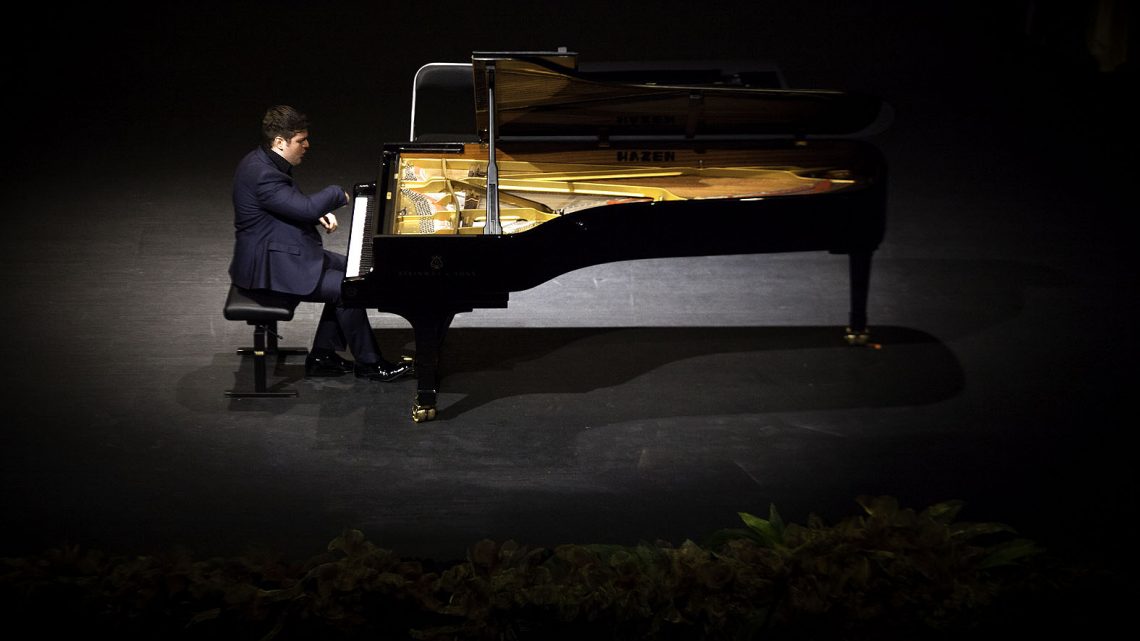 The semifinal starts tomorrow, from 10:00 at the Infanta Leonor

Six pianists reached the semifinal stage of the 58th Jaén International Piano Competition, held by the City Council, that is starting tomorrow at 10:00 in the New Teahtre Infanta Leonor. The president, Albert Atennelle, will have to pick the three musicians among them to perform in the final stage, next 8th of April.

Dina Ivanova, Alexander Panfilov and Andrey Yaroshinsky, from Russia, Soo Jin Cha, from South-Korea, Denis Zhdanov from Ukraine and Liotis Triantafyllos, from Greeece, are due to interpret a total of 3 pieecs in a maximum of 60 minutes. The first one will be a significant Romantic piece from either Schubert, Mendelssohn, Chopin, Schumann, Listz, Brahms, C. Frank or Mussorgsky. The second work is to be selected from works composed by Ravel or Debussy, and the third one from composers like Bartók, Janácek, Messiaen, Ligeti or Barber.

After the performances, the Jury will choose the three finalists of the competition, who will be playing at the final stage with the Ciudad de Granada Orchestra, directed by Paul Mann, that will be starting on Friday, at 19:00 hours, at the Infanta Leonor.

Finally, the contestants who could not reach the semifinal stage are giving concerts on Wednesday and Thursday in different locations of the province. Tomorrow, they will be playing at the Pep Ventura conservatory from Alcalá la Real and at the Anitguo Convento de las Carmelitas in Sabiote and on Thursday, they will go to Alcaudete and Bailén.