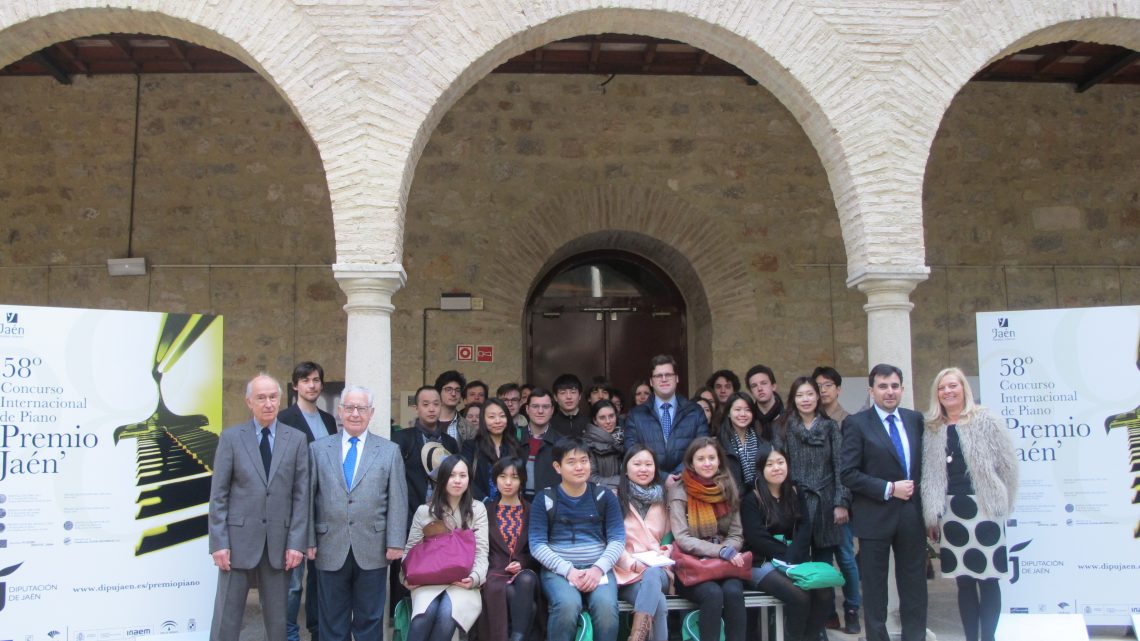 The contest began with the intervention draw and the opening concert of Ralf Nattkemper. The first stage of the contest is beggining tomorrow at 10:30

This year, the contest broke its record of participants in its 60 years of history, with 45 contestatns from 16 countries. The definitive amount of participants has been known after the celebration of the intervention draw at the Antiguo Hospital San Juan de Dios. The first stage will be starting tomorrow, at 10:30, and will finish next Sunday at 20:00 approximately.

Culture Deputy, Juan Ángel Pérez, the oresident of the Jury, Albert Attenelle and Pedro Jiménez Cavallé, Secretary, were all present at the intervention draw. After that, they all went to the Infanta Leonor to listent to the performance of Ralf Nattkemper, who was opening the contest and who will also be acting as a member of the Jury.

The 45 contestants will fight for the first award of one of the oldest and most prestigious piano compertitions of Spain. They come from 16 countries and will be performing during the first stage this weekend, at the Paraninfo of the Jaén Music Conservatory; the entrance is free for the audience. In this stage, each one is due to play four pieces in a maximum of 20 minutes. They will have to perform a prelude and a fugue from Bach, as weel as an etude from Chopin. The third piece has to be a work from Scriabin, Debussy, Rachmaninov, Bartók, Stravinsky or Ligeti and the fourth, free choice.

The City Council is paying 300 euro to the participants reaching the second round, and 400 to the ones reaching the third stage in order to make their stay more confortable. In total, there are prices for 52,000 euro.