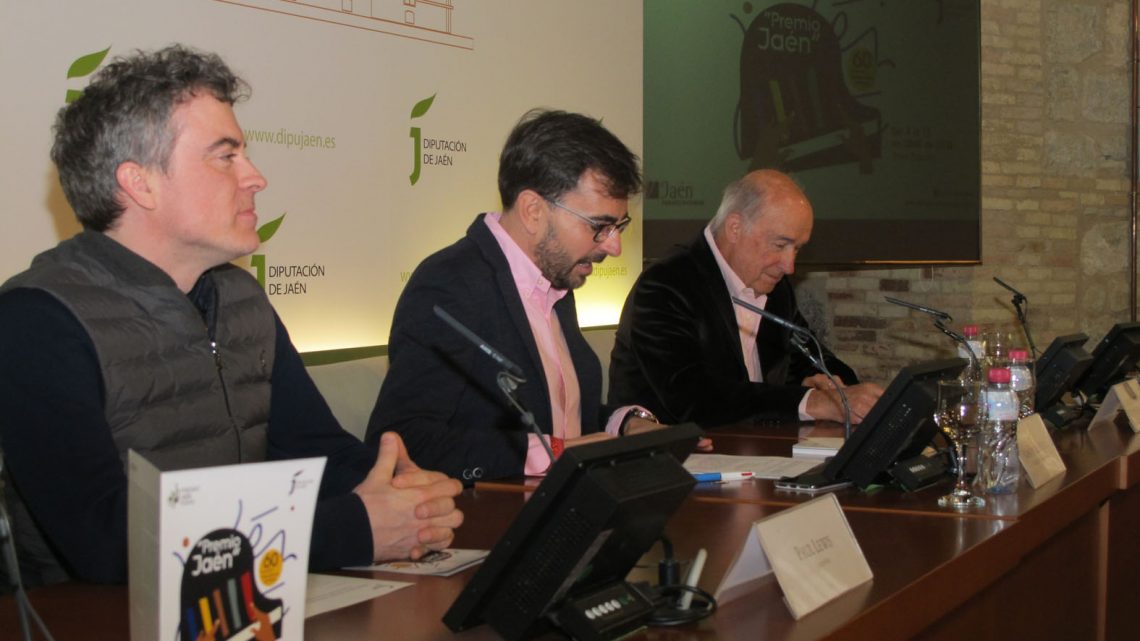 The concert is taking place at 20.30 at the Infanta Leonor theatre, before the intervention draw

The 60th edition of the Jaén International , held by the City Council, is starting tomorrow, April 4, with the concert of the prestigious British pianist Paul Lewis, one of the most important players of his generation and one of the best interpreters of the classical European repertoire. The deputy for Culture and Sports, Juan Ángel Pérez, has presented this event along the president of the jury, Albert Atenelle and the soloist himself. The concert is taking place at the Infanta Leonor Theatre, at 20.30.

“Lewis is one of the most brilliant and gifted musicians of the European old school”, Pérez pointed put, showing also a great deal of satisfaction for being able to have the English soloist “to open this very special anniversary, that is destined to remain in the history of this competition”.

The player was born in 1972 and studied with Joan Havill and Alfred Brendel. Among his possessions there are plenty of awards like two Edisons and three Gramophones, apart from having performed in the most important halls of the world in London, Vienna, Amsterdam, Salzburg or Lucerne, to name a few.

For this concert the British has chosen works of Beethoven, Haydn and Brahms, based on “mixing the characteristics of these three different composers, as Haydn normally expresses surprise and a wit sense of humour, Brahms drama and seriousness and Beethoven, which for me represents the glue that holds everything together”, said Lewis.

The president of the jury, Albert Atenelle, was also very happy with Lewis’ programme, stressing that the repertoire is “sensational and represents an immersion in the most hidden and marvellous side of music”

In particular, the first part of the recital will deal with the Bagalettes Op.119 from Beethoven and the Sonata number 59 in E flat major Hob. XVI:49 from Haydn. During the second part, Lewis will interpret the Sonata number 47 in B minor Hob. XVI:32 from Haydn and the Klavierstücke Op.119 form Brahms. The tickets are available at the Corte Inglés from 7 euro.

Before the concert the participants will have to assist to the intervention draw, which will decide the order of the performances during the contest. It will be taking place at 19.00 at the Antiguo Hospital San Juan de Dios, where we will get to know final amount of participants in the competition, having received 51 applications form 20 countries so far.

Because of its anniversary, the competition, held by the City Council, is giving away 60,000 euro in prizes this year, and it will be taking an extra day dedicated to the new award given to the best Chamber Music interpretation for the first time in its history.