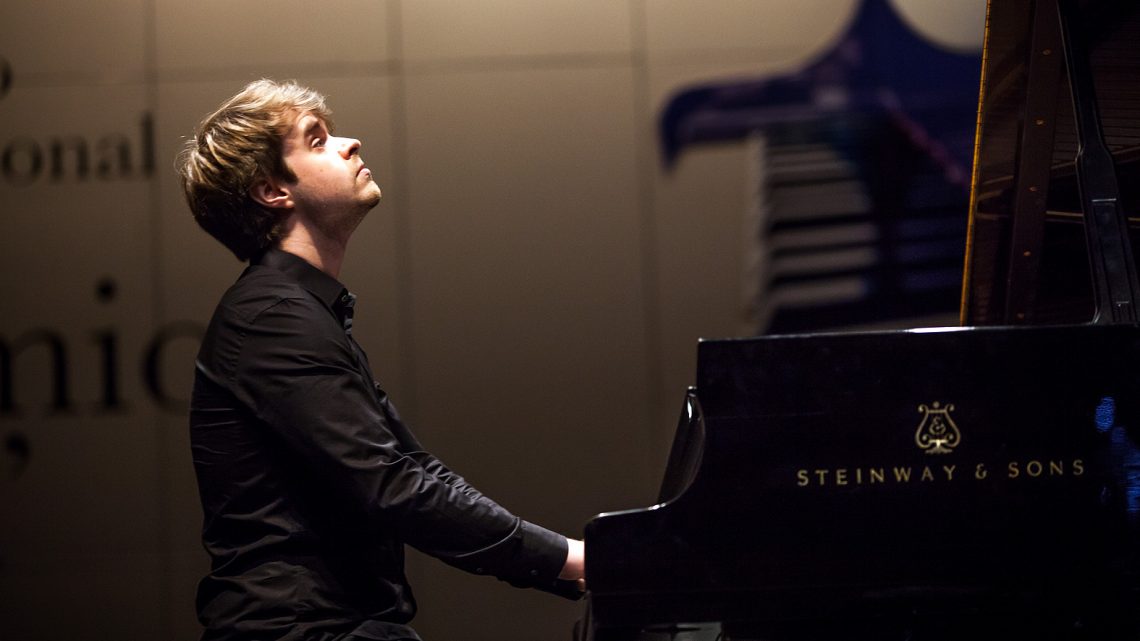 The third round of this prestigious competition, organized by the City Council, is taking place at the Infanta Leonor theatre from 10:00 hours

A total of eight players that come from Germany, Russia, Romania, Spain, United Sates and Ukraine will be competing tomorrow Wednesday in order to reach the final of the 59th Jaén International Piano Competition. The semifinal of this prestigious contest is starting tomorrow from 10:00 hours at the Infanta Leonor theatre. At the end of the day, the Jury, whose president is the Spaniard Albert Atenelle, will announce the names of the three contestants reaching the final of the contest, next Friday 28, in which the players will perform with the Ciudad de Granada Orchestra, directed by Paul Mann.

The young Leon Bernsdorf (Germany) is opening the last qualifying round of the competition, followed by Aurelia Visovan (Romania), Dmitry Mayboroda and Anna Zaychenko (Russia). In the afternoon, from 16:30, the performers will be Antonio Bernaldo de Quirós Yazama (Spain), Chun Wang (China), Anna Dmitrenko (United States) and Mariia Narodytska (Ukraine).

During their participation they wil have to play three pieces during a maximum of 60 minutes. The first one will be a Romantic work by composers like Schubert, Mendelssohn, Chopin, Schumann, Liszt, Brahms, Franck or Mussorgsky; the second, from Debussy or Ravel and the third between composers from the 20th and 21st century like Bartók, Janácek, Messiaen, Ligeti or Barber.

The competition will also reach other places of the province through different recitals given by the players of the second qualifier that did not get into the semifinal. These concerts will be celebrated tomorrow at the Casa de la Cultura of Alcaudete, at 20:00 hours, the Antiguo Casino of Villanueva del Arzobispo and the Teatro Municipal “Miguel Anguita” of Torredonjimeno. On Thursday, another two concerts will take place at the Casa de la Cultura of Bailén, starting at 20:00, and at the elementary Conservatory “Pep Ventura” of Alcalá la Real, at 20:30.