Bashkirova comes from a Russian musical dynasty going back generations. Born in Moscow, she began her studies at the age of 15 in the class of her father, the legendary piano pedagogue Dmitry Bashkirov. Together with violinist Gidon Kremer, with whom she has often performed as a duo and has made a number of recordings, Elena Bashkirova left the Soviet Union in 1978 and moved to Paris. She has been influenced by her work with conductors such as Pierre Boulez, Sergiu Celibidache, and Michael Gielen. Since 1992, she has lived in Berlin with her husband, Daniel Barenboim.

Among the highlights of the 2022/23 season for Bashkirova are recitals at the Ruhr Piano Festival, the Konzerthaus Blaibach, the Piano District Zurich and at Schloss Neubeuern. Song recitals with Olga Peretyatko, Anna Netrebko, as well as Georg Nigl and Martina Gedeck are planned at the Teatro San Carlo Napoli, La Scala Milano and the Philharmonie Berlin. As a soloist, Elena Bashkirova will open the season for the Kammerakademie Potsdam under the direction of Antonello Manacorda, and she will perform with the Tonkünstler Orchester & conductor Jun Märkl, the National Polish Radio Symphony Orchestra under Lawrence Foster’s direction, and the Symphony Orchestra TOBS Biel-Solothurn. Further multiday chamber music residencies are planned with the Jerusalem Chamber Music Festival Ensemble, extensively as part of Andermatt Music, Mozartwoche Salzburg, and the Philharmonie de Paris, as well as concerts in Cologne and Geneva.

Bashkirova is Artistic Director of the Jerusalem International Chamber Music Festival, which she founded in 1998. The festival takes place each year in September and has become a pillar of Israel’s cultural life, bringing together outstanding soloists from around the world. In addition, the widely acclaimed Intonations Festival has taken place in April of each year since 2012 in Berlin’s Jewish Museum. Together with musicians from these festivals, Elena Bashkirova performs regularly in the world’s most important chamber music series, including summer festivals such as the Lucerne Festival, the Rheingau Music Festival, the George Enescu Festival in Bucharest, and the Beethovenfest in Bonn. Numerous recordings document the highlights of programs conceived by Bashkirova for various chamber music groupings.

The repertoire for piano and voice is of particular importance to Bashkirova. The list of singers with whom she performs as a duo includes Anna Netrebko, Olga Peretyatko, Dorothea Röschmann, René Pape, and Robert Holl.

Bashkirova’s recording of two Tchaikovsky cycles, “The Seasons” and “Album for Children”, received the ICMA award in the category “solo instrument” in 2017. Her complete recording of Antonin Dvorak’s “Poetic Tone Pictures” op. 85 was released in October 2020.

In 2018, Elena Bashkirova received the Ruhr Piano Festival Prize and was awarded an honorary doctoral degree by Ben-Gurion University of the Negev. She was recently named conductor Kurt Masur’s successor as President of the Felix Mendelssohn-Bartholdy Foundation in Leipzig. 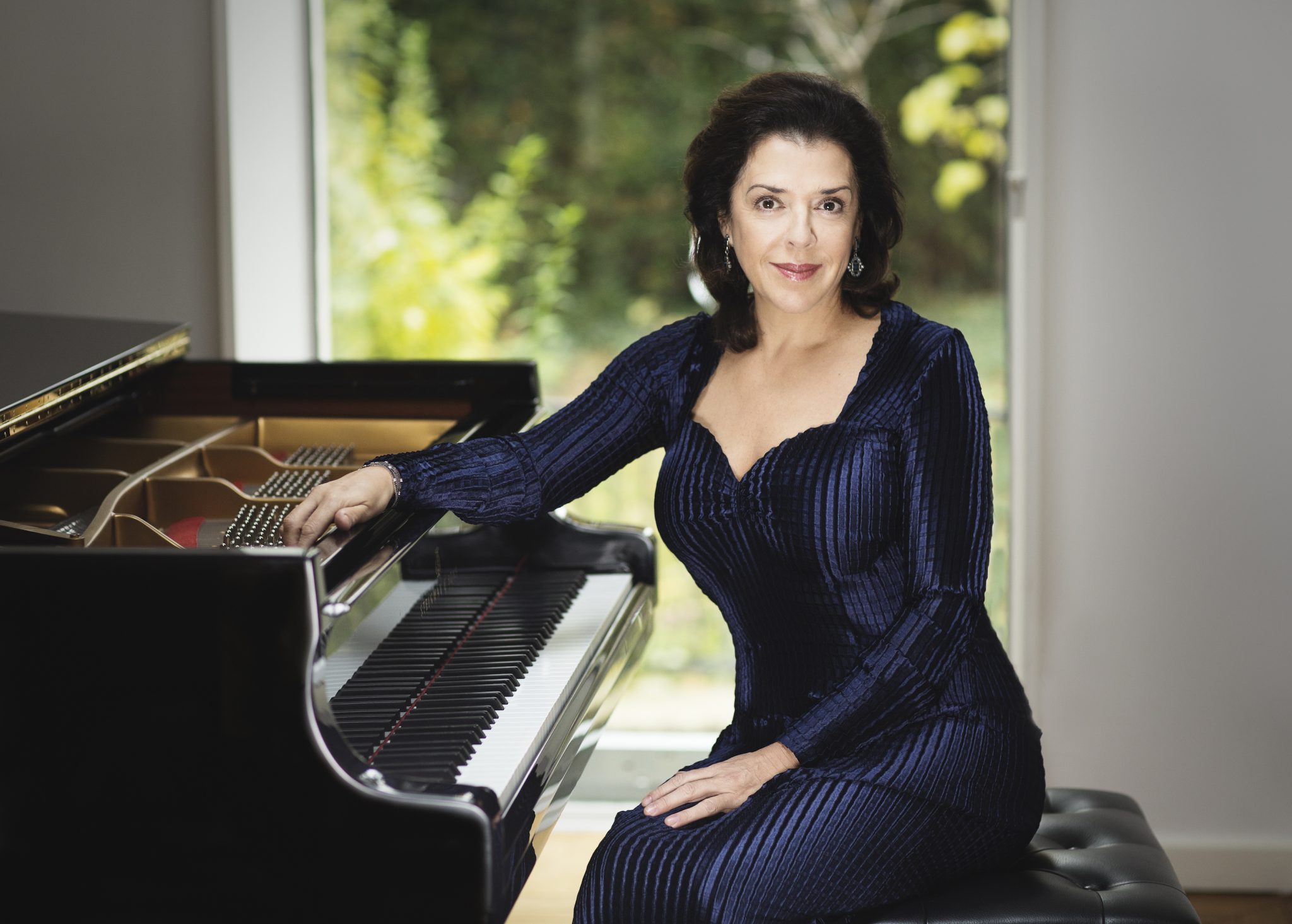