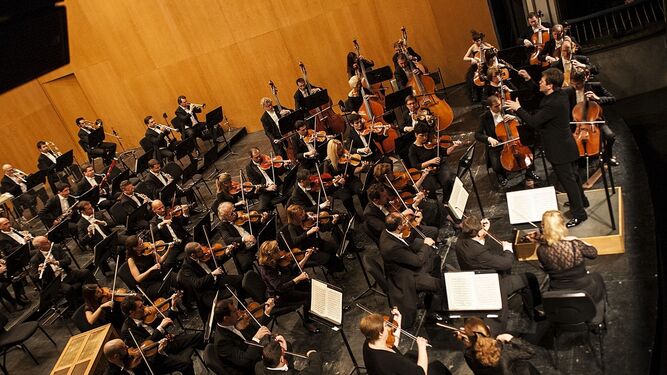 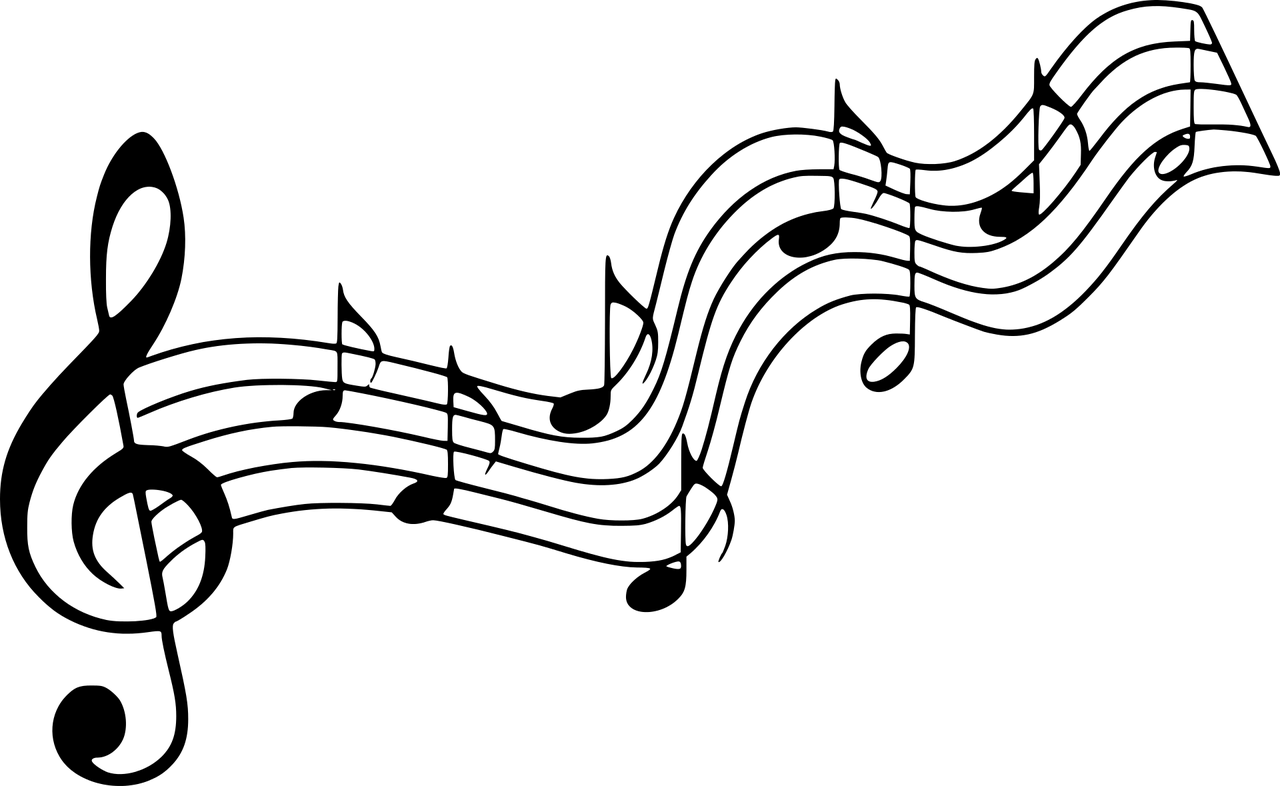 The Philharmonic Orchestra of Malaga gave its inaugural concert on February 14, 1991. It was then born as the City of Malaga Orchestra, a consortium between the City Council of Malaga and the Junta de Andalucía, and which responded to the conviction that a city like Malaga should have a great symphony orchestra.

At the head of the Orchestra, and his project, five titular directors have printed their own personality: Octav Calleya, Odón Alonso, Alexander Rahbari, Aldo Ceccato and Edmon Colomer.

Currently, the titular and artistic director is the teacher Manuel Hernández Silva.

The Philharmonic Orchestra of Malaga has believed it essential not to limit its activity to subscription programming and has deployed enthusiastic parallel proposals. Along with CD recordings of repertoires of a very diverse nature, and with different teachers, we must add a Chamber Music Cycle, parallel to its symphonic programming and its cycle The Philharmonic in front of the sea, especially designed for new audiences and young people Of special artistic projection.

Málaga City Council awarded the «Málaga Prize» for the best musical work of 2001 and the M Capital Company its Culture Award, among other distinctions of various entities associated with culture at the provincial and national level.

The SGAE awarded the Orchestra a special prize in 2007, in recognition of its work in favor of contemporary Spanish music.

The OFM has been awarded by the Athenaeum of Malaga, the Zegrí Cultural Association and the Malagueña Association of Writers «Friends of Malaga» and the Friends of the OFM Association in recognition of its XXV Anniversary.

In 2017, the Diputación de Málaga granted the OFM the Distinction of Honor of the Province for cultural and social development in the province.